Well the apocalypse pandemic has more or less subsided here in California. And as life returns to normal, I am back chasing autonomous cars and the like 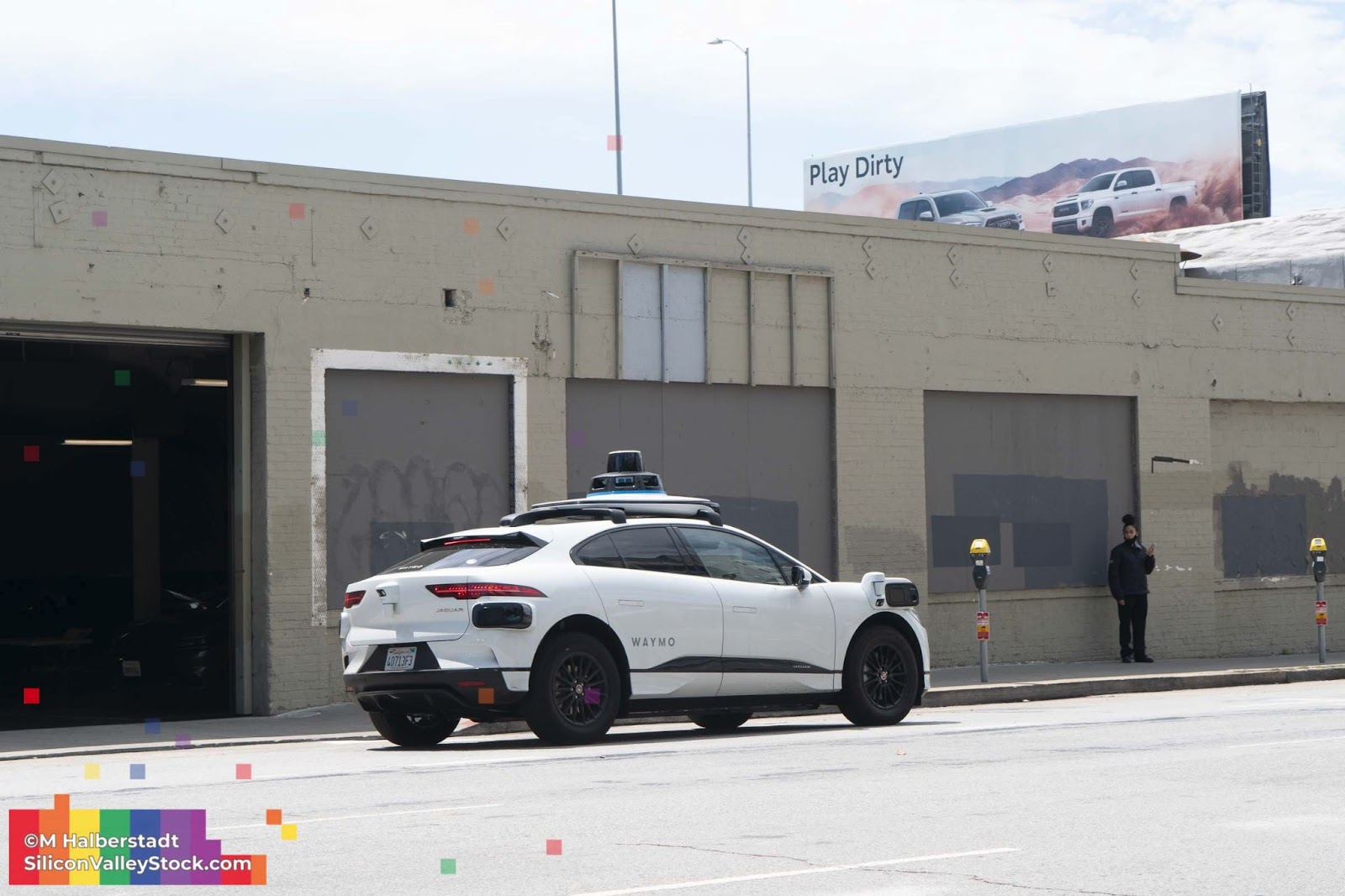 My previous post was about a lot more interesting discovery- Waymo more or less working out of Uber's research location on Harrison Street in SF.

But before I got to Harrison Street, I did a sweep of many of my usual locations. Sightings may have been hampered by the long weekend I chose to make my first sweep. But here’s my report.

Google X, Waymo in Mountain View: Nothing at all going on outside. I could see rows of minivans in the upper parking lot of the former Mayfield Mall. 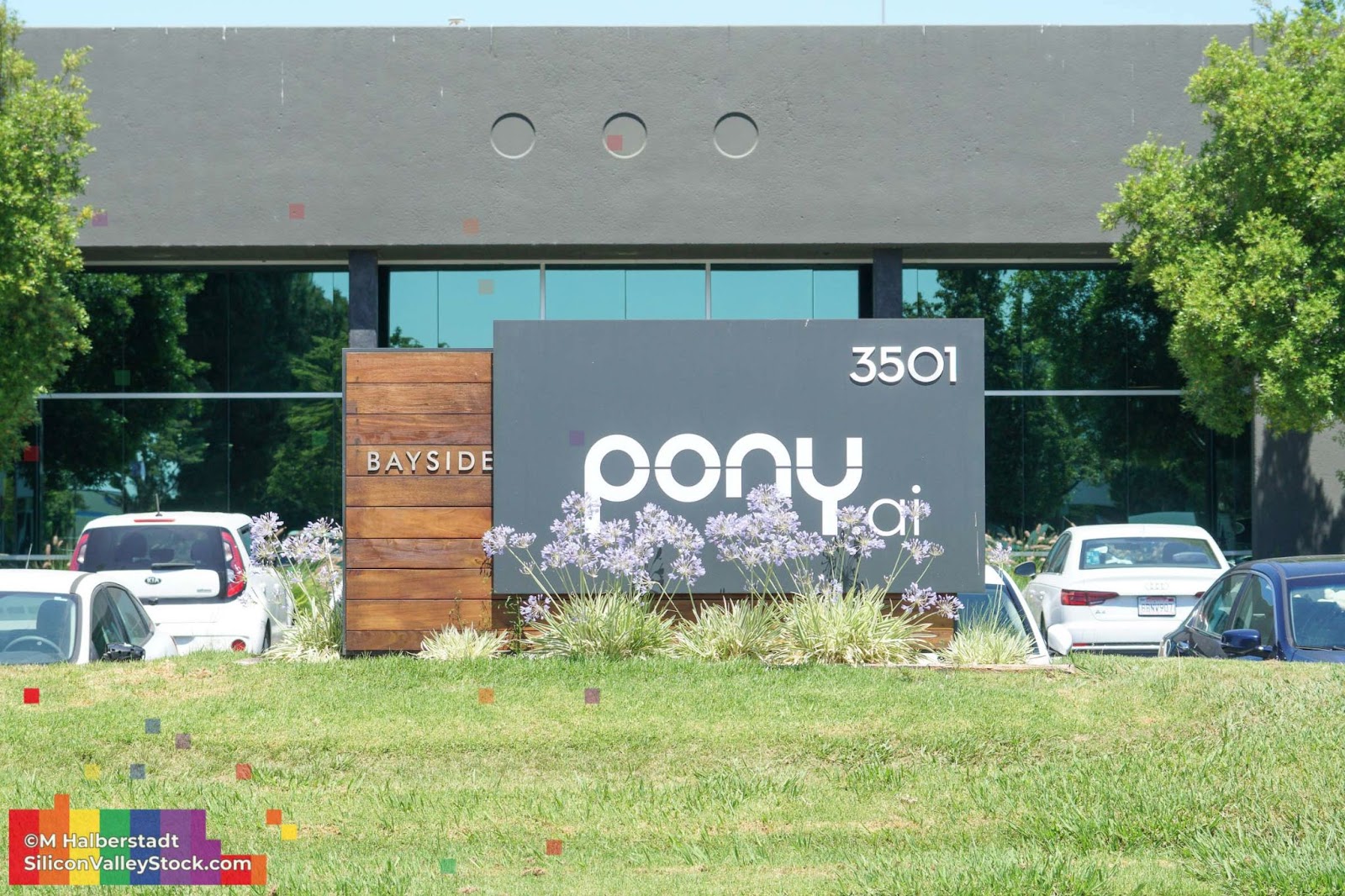 Pony.ai in Fremont nothing was happening. At least until I decided to take off when I saw one of their autonomous vehicles in transit and lost them. Across the street however a car carrier was loading Apple Maps vehicles that appeared to be only partially outfitted. 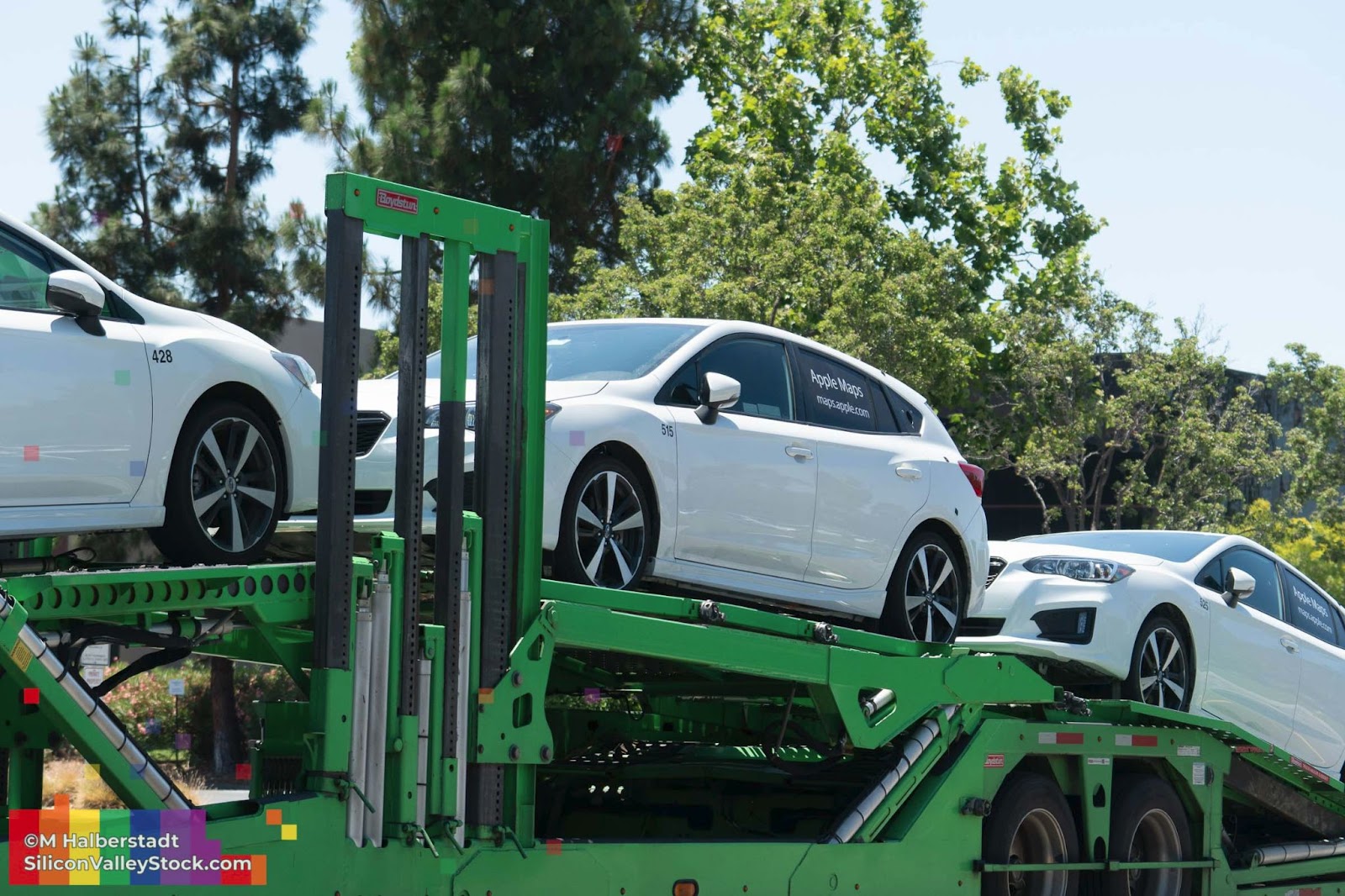 NIO and the “Intel Garage” around the corner… crickets. Nothing to see at all. Intel’s parking lot was sealed shut. 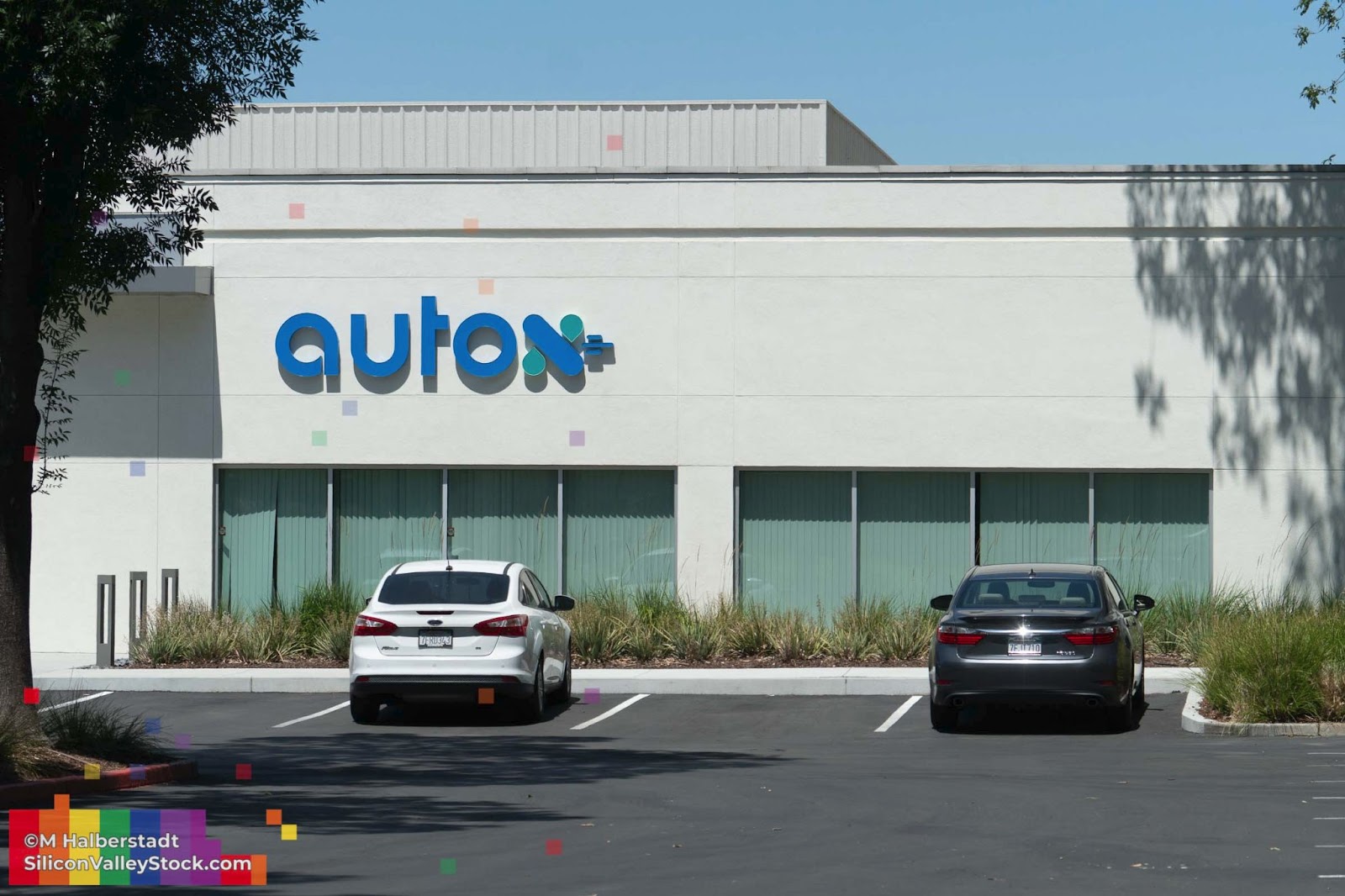 Auto X also in San Jose, had no visible signs of anything other than the sign on their building. But I did happen upon Chinese Autonomous Ridesharing company WeRide. 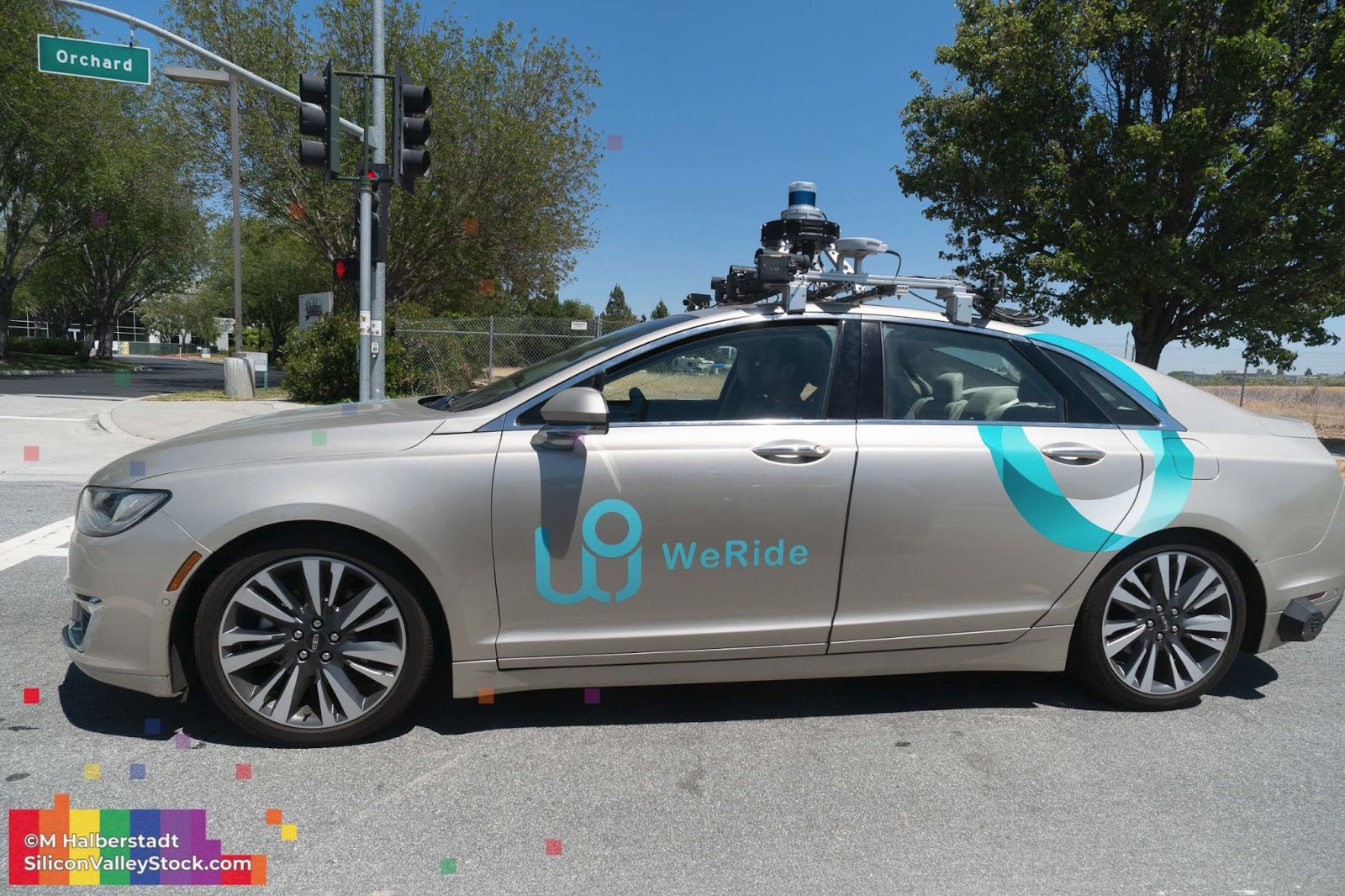