Uber's self driving car program was in the news again. After running a few red lights (and more importantly being caught!) and being ordered by the state of California to shut down testing until they got the proper permits, they remained defiant. At least for a few days until the state pulled their permits. 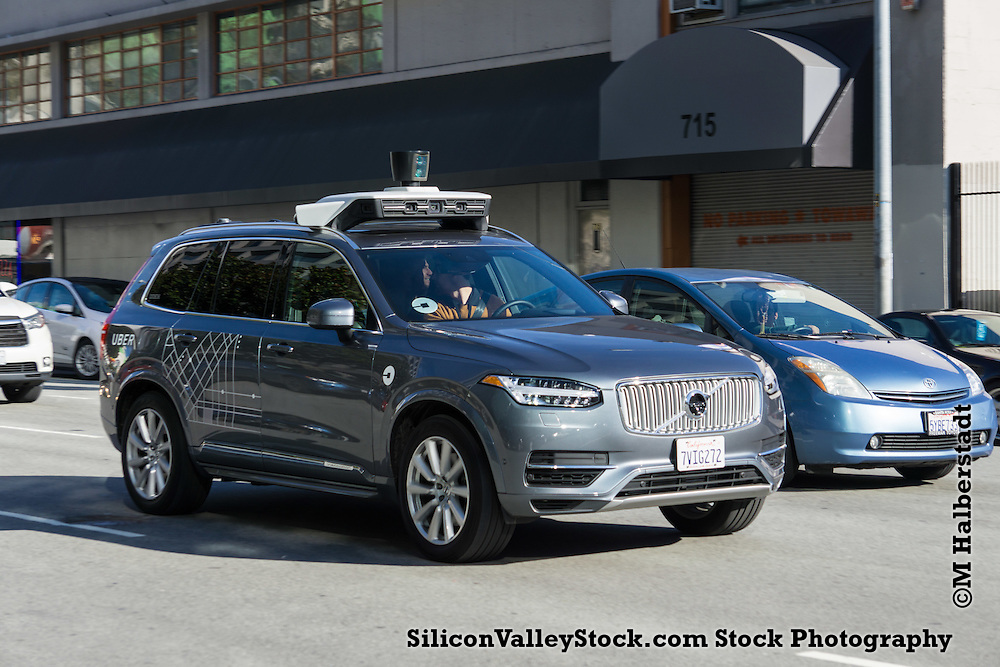 I could tell they were especially sensitive to being photographed. After my first capture of a Self Driving Volvo- they seemed to just not using their main enterance. I think they noticed me and rerouted traffic. So I went around to the alley behind their workshop. At my first visit there was a major homeless encampment right behind. But this time, the sidewalk was covered with orange cones. There were three men- presumably security guards- with walkie talkies standing in the middle of the alley. I overheard somebody asking over the walkie-talkie why couldn't they use the back entrance. Presumably they were trying to avoid being caught by folks like me and the press.


Here are a few photos from 20 December 2016 of Uber Self Driving Cars on the road. This is just a couple days before they got completely shut down as I recall..... 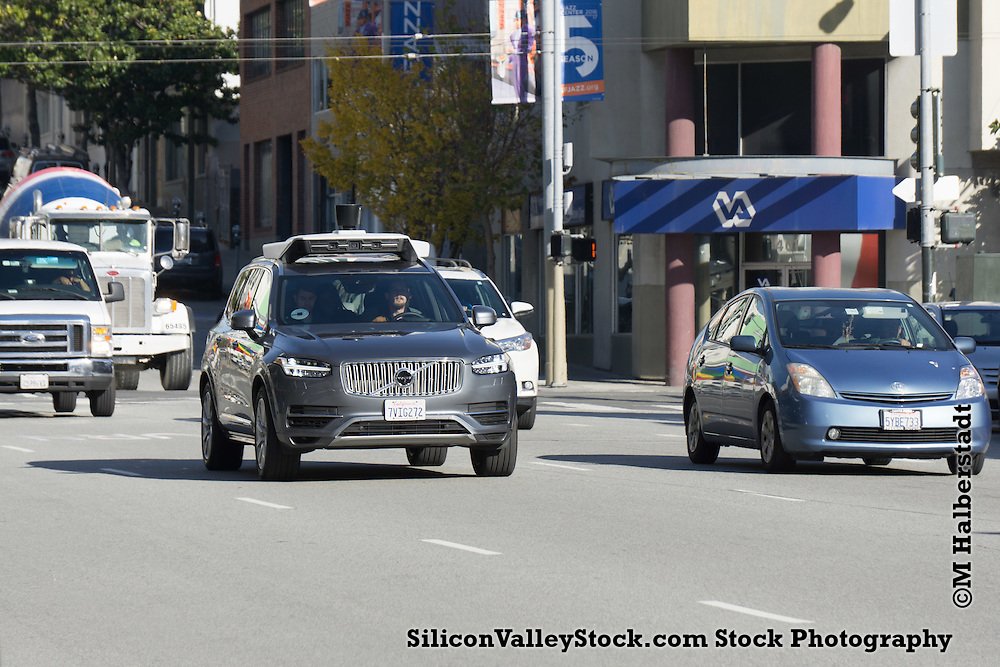 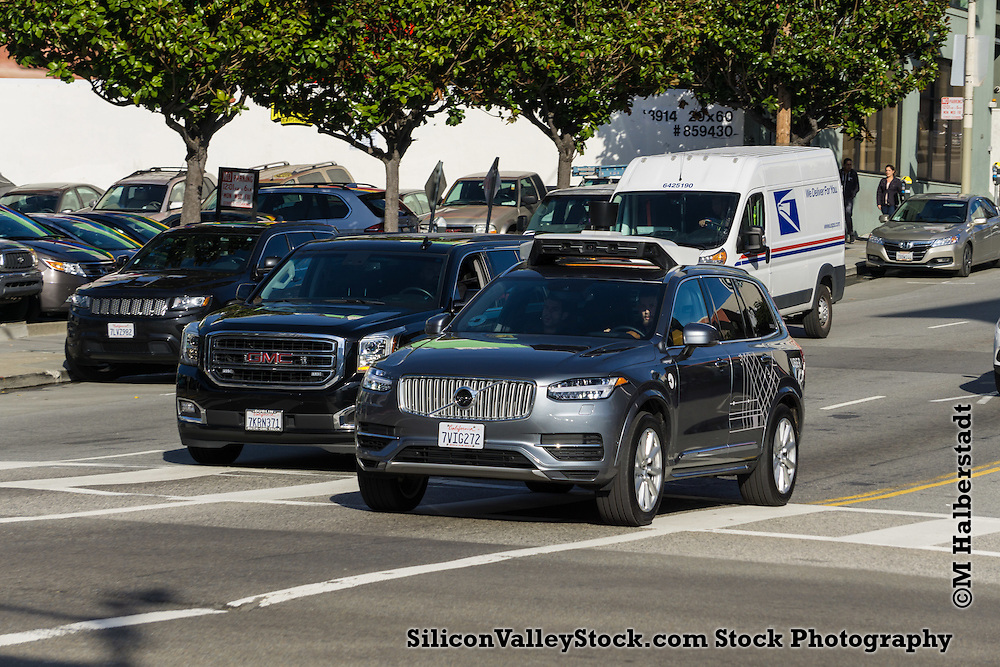 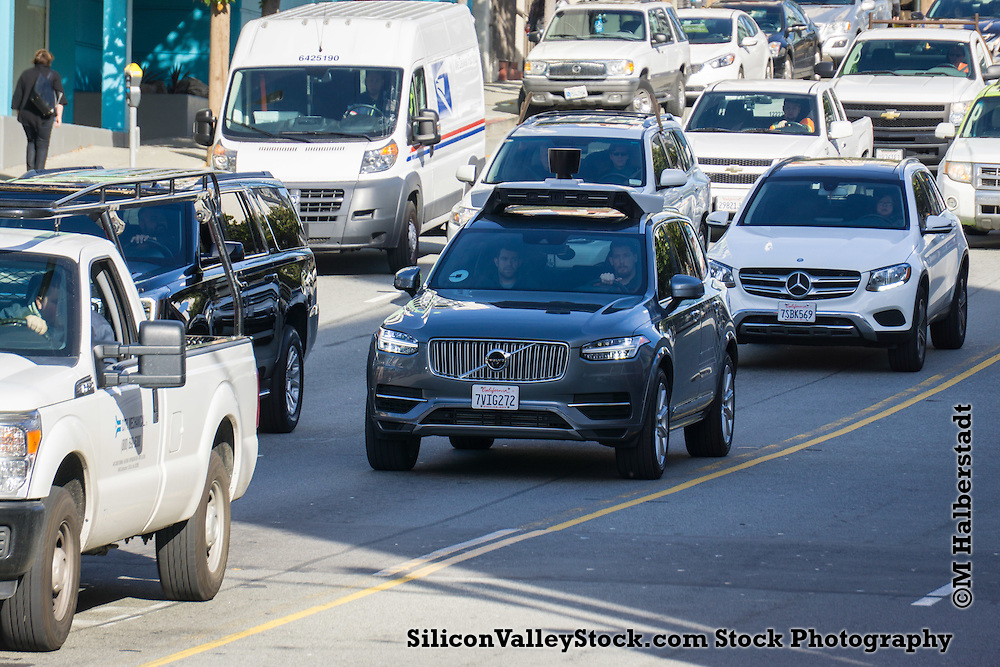 To add insult to irony, I was involved in a fender-bender on my way out- being hit by a Lyft vehicle that was trying to pass me on the shoulder ending my 30 years of accident free driving.

As usual, I would like to give a shout-out to the helpful and kind people at Reddit's self driving car discussion group. They're an inspiration that keeps me writing! 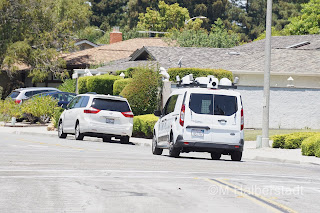